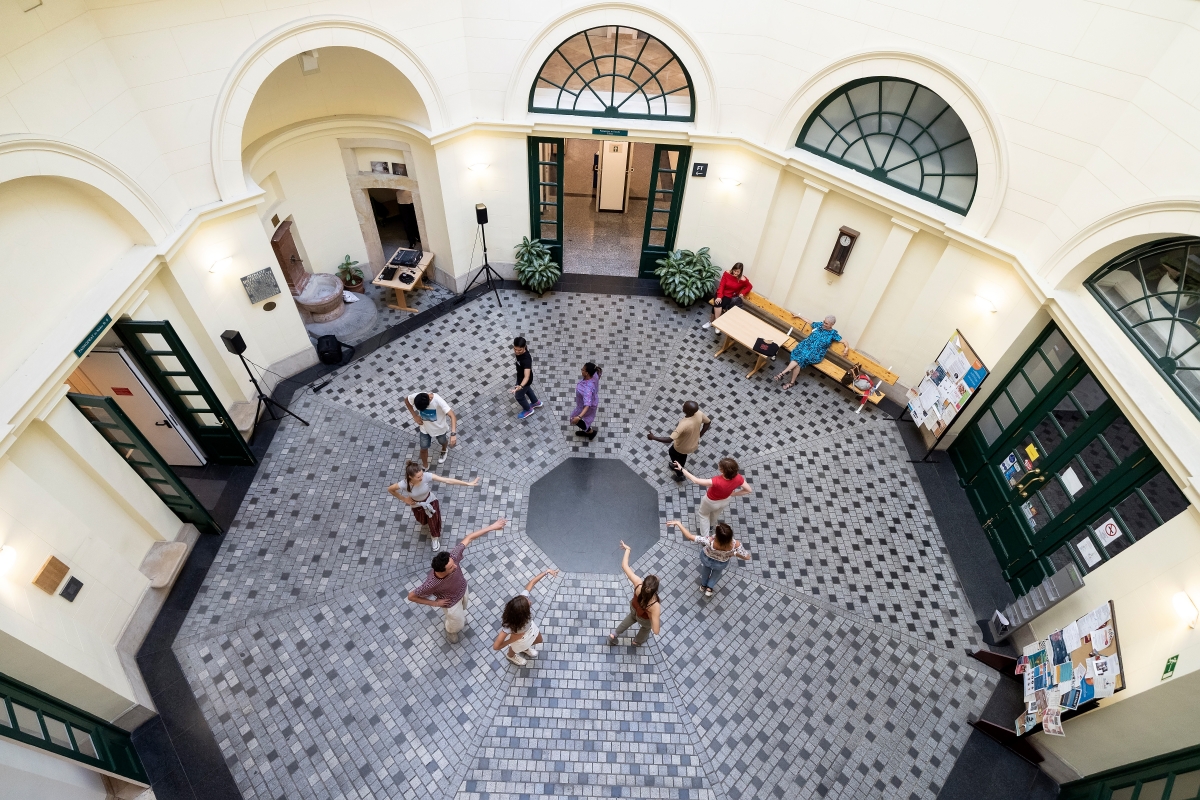 Central European University is an institution of advanced research and teaching, dedicated to socially and morally responsible intellectual inquiry. CEU’s distinctive educational program builds on the research tradition of the great American universities; on the most valuable Central European intellectual traditions; on the international diversity of its faculty and students; on its commitment to social service; and on its own history of academic and policy achievements in transforming the closed communist inheritance. CEU is committed to promoting the values of open society and self-reflective critical thinking. It aims at excellence in the mastery of established knowledge, courage to pursue the creation of new knowledge in the humanities, the social sciences, law and management, and engagement in promoting applications for each, in particular through their policy implications. CEU is a new model for international education, a center for the study of contemporary economic, social and political challenges, and a source of support for building open and democratic societies that respect human rights and human dignity.

Central European University's Budapest campus is located in the heart of the city—within steps of the Basilica, the Parliament and the Danube.

CEU's buildings at Nador utca 13 and 15 opened in fall 2016 with the highest standards in both design and environmental sustainability. At CEU you can find a modern and welcoming environment, open and interconnected spaces interspersed with private rooms, all equipped with the latest audiovisual and streaming technology.

Video URL
On this page